BC.GAME will become a sponsor of the AFA during the Football World Cup

The Reviews Casino > Latest Gambling News > Cooperation between BC.GAME and AFA at the World Cup 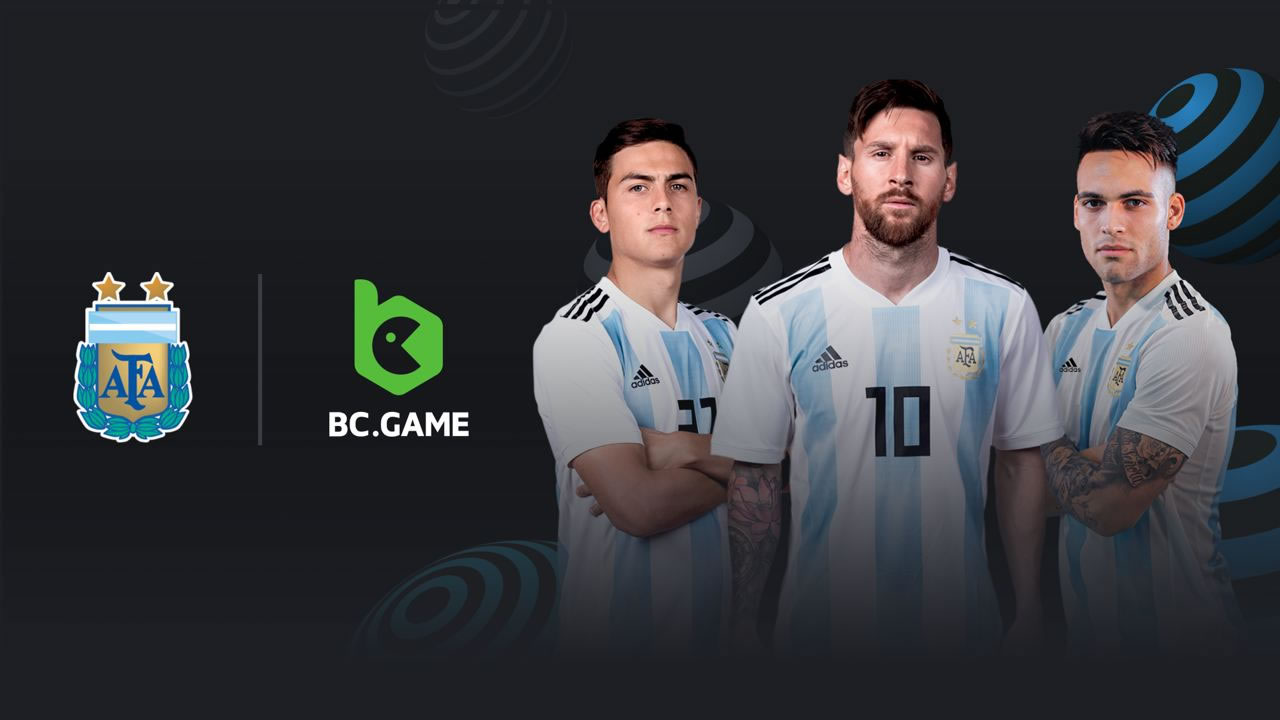 The FIFA World Cup will begin in Qatar in November 2022. One of its participants and favorites will be the Argentine national team led by superstar Lionel Messi. Sponsorship of the Argentine Football Association (AFA) for six months (including for the duration of the tournament) will be provided by the prestigious crypto casino BC.GAME. The company announced the signing of a contract with AFA, which will create synergy between the parties and casino visitors, giving both brands access to a global audience.

During the FIFA World Cup in Qatar, Lionel Messi, as well as other stars of the Argentine national team, for example, Lautaro Martinez, Paulo Dybala, and Angel di Maria will communicate and interact with BC.GAME players. The collaboration between the crypto casino and AFA will help add new revenue streams through various verticals.

Commenting on the signing of the contract, COO BC.GAME Chris Butler stated that the casino aims to provide access to its services and community to a large number of players and football fans who frequently visit BC.GAME website and social networks. According to him, the company was pleased to find that many of its long-term goals perfectly align with AFA’s plans to establish partnerships with leading companies in the blockchain industry. BC.GAME intends to introduce mutually beneficial sources of income within the framework of transactions.

In turn, AFA President Claudio Fabian Tapia expressed his joy on the occasion of signing the contract. He stressed that the Association is constantly looking for opportunities to use new technologies to improve the impressions of fans of the Argentina national team and the league. Tapia expressed confidence that commercial cooperation with BC.GAME allows AFA to create new digital products and thereby generate a new revenue stream.

Online crypto casino BC.GAME started working in 2017. Its launch revolutionized the field of online gambling, thanks to the support of the Lightning Network. Currently, the operator’s portfolio includes 10,000+ titles. These are slots, table, and live games. You can also bet on sports on the site.

On the BC.GAME platform is available for payments of various digital coins and fiat currencies. In 2022, PR News Wire recognized the operator as the best crypto casino of the year.