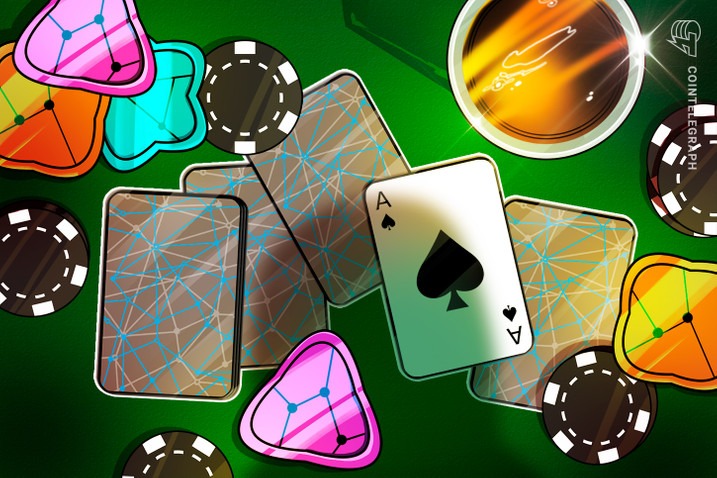 In November 2022, state securities regulators from Texas, New Jersey, Kentucky, and Alabama recognized the Georgian casino in the metaverse as violating the securities law. We are talking about the gambling operator Slotie NFT from Tbilisi. According to the American supervisory authorities, the non-interchangeable tokens that he offered are unregistered securities and were issued in violation of US laws. As the regulators announced, the Slotie NFT should suspend work for 30 days. Otherwise, casino operators can be fined and imprisoned for a period of two to 10 years. There has been no official comment from the company yet.

In his comment, Jeremy Goldman, a lawyer specializing in NFT, was not surprised by the decision of the American authorities. He believes that their attention to the activities of Slotie was expected because the casino positions its tokens as giving their owners passive income. This income is obtained through the efforts of the casino and its partners, which is the definition of security. According to Jeremy Goldman, additional charges will be brought against Slotie. The lawyer believes that if we are talking about securities, the authorities want to demonstrate that only they should control their offer, even in the virtual space.