Pariplay and BetMGM will Help Skillzgaming Content Enter the US Market 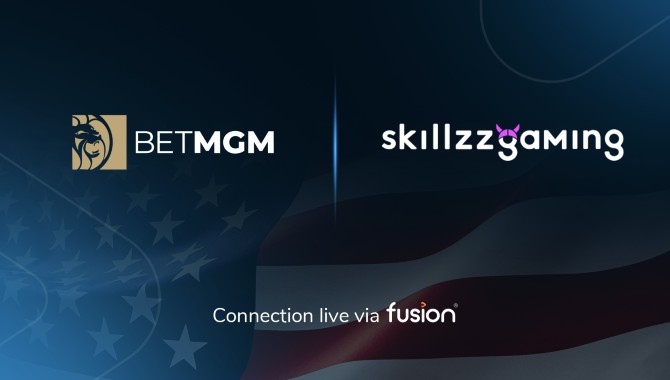 Pariplay (NeoGames subsidiary) announced a key achievement on the way to expanding its presence in the United States. With the help of the operator BetMGM, the company will place the content of its Ignite partner Skillzzgaming on the US market through the Fusion platform. In particular, the exclusive offer applies to the state of New Jersey. Pariplay noted that this is the first time that American gamblers will have access to third-party content. For example, the famous Fruit Blast slot. More than 14,000 titles from 80+ studios are currently available on the Fusion platform.

Shivan Patel (Pariplay Commercial Director), commenting on the deal, expressed his joy at the fact of its successful completion. He stated that this is a big moment of pride for both Pariplay and Skillzzgaming. As Shivan Patel added, the company sees this event as the beginning of an epic journey of business growth.

In turn, Skillzzgaming CEO Eran Sharar expressed satisfaction that the provider’s content has finally become available on the American market. According to him, this is a huge achievement for his company, and he is glad that it will be able to cooperate with such a major player as BetMGM.