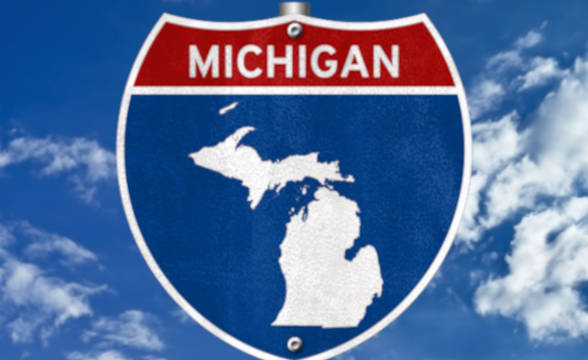 We recently reported that one of the top iGaming content providers Play’n GO has legalized its work in West Virginia. Before that, the company reached an agreement with the well-known operator BetMGM, which allowed it to launch its services in the Michigan market. Thus, the parties have strengthened their partnership, which has been going on for more than a year. The deal will allow gamblers from Michigan to get access to a large assortment of top Play’n GO games, for example, an online slot Rich Wilde and the Book of Dead.

Commenting on the news, Magnus Olsson, Play’n GO’s CCO stated that this is a fantastic step in the development of a partnership with BetMGM. According to him, the company is pleased to become one of those providers that provided content for one of the first American states with regulated online gambling.

According to Magnus Olsson, in the next 1-2 years even more US states will introduce regulated activities in the field of online gambling. This will allow Play’n GO to strengthen its presence in the US market and provide access to its top content to even more players.