PressEnter Group Has Announced the Launch of its New Brand CasinoFest 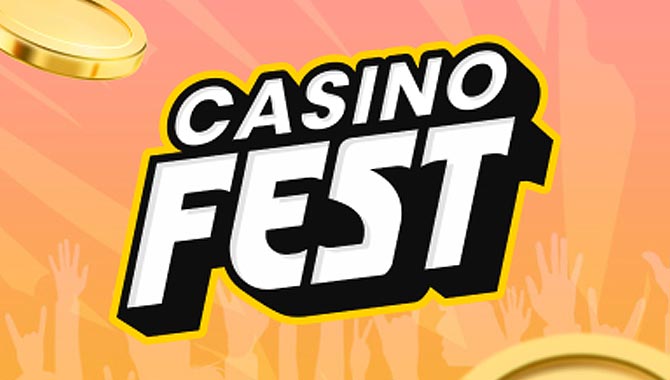 The end of 2022 turns out to be a busy year for the PressEnter Group. In October, the operator announced its debut on the Ontario market, and also confirmed its intentions to keep its headquarters in Malta. In November, it was announced that PressEnter Group was to be bought out by CEO Lahcene Merzoug and several other members of the senior management team. In addition, it continues to increase its roster of online casino brands. It already includes JustSpin, UltraCasino, NeonVegas Casino, RapidCasino, NitroCasino, and 21.com. The latest addition at this moment was the CasinoFest brand.

The company’s official statement says that CasinoFest is a highly competitive brand that provides users from different regions of the world with a modern gaming experience. The bold branding of this online casino allows it to stand out from the competition, which is also facilitated by a bright and festive design combined with cool functionality.