SmartSoft Announced Its Partnership with Entain 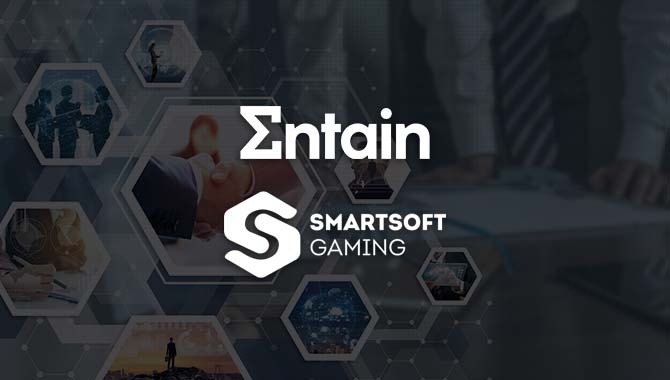 In the winter of 2022, a deal was announced between SmartSoft Gaming and operating giant Entain. According to its terms, all the provider’s games will be presented in the Entain portfolio, including its flagship product JetX.

This is not the first deal between the parties. Previously, SmartSoft developed a partnership with Entain brands, providing its Georgia-based games to Crystalbet. Now the provider’s titles will be presented in the range of entertainment of other brands (including PartyCasino, Sportingbet, Bwin, etc.). In addition, the company will provide Entain with promotional tools that will attract players, increase customer loyalty and increase engagement.

The management of SmartSoft Gaming perceives the deal with Entain as a big step towards its global expansion into the world of iGaming. Recall that earlier in October 2022, all SmartSoft games were added to the Groove portfolio. Commenting on this event, the Director of Partnerships at SmartSoft Saba Chkheidze said that the provider’s reputation is growing daily, and the deal with Groove is convincing proof of how far the company has managed to go.