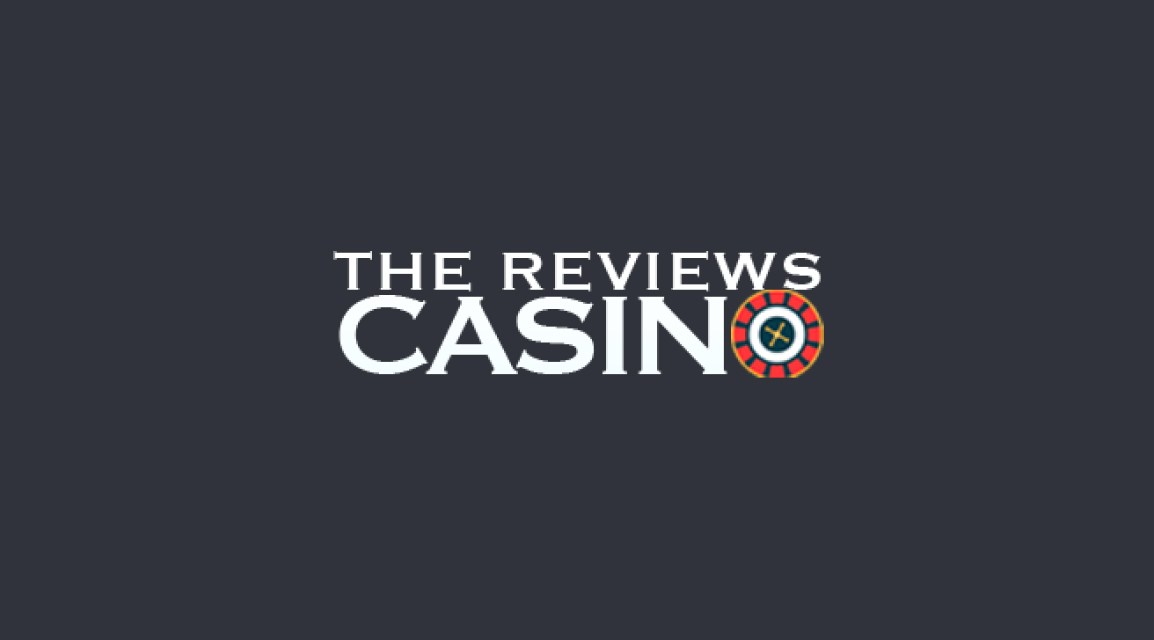 The first big news came from the Terra Classic Casino online crypto gambling platform launched in November. The operator has officially started participating in the Terra Classic (LUNC) burn campaign. Recall that the network announced its intentions to achieve a token burning rate of 0.2% of their volumes earlier. Such a promise was made to the community.

In just four days of operation, Terra Classic Casino burned the first million LUNC. It announced this on its official Twitter account by attaching a dashboard with a burn achievement of 1,096,015 LUNC. In addition, the operator announced an interesting event for the community, without specifying what people should expect.

The news was commented on by the Head of Development at TerraCVita, one of the most notable Terra community members Rex “Rexzy” Harrison. He expressed his admiration for the significant contribution of Terra Classic Casino to the process of burning LUNC. In his opinion, the platform will be able to reach great heights from burning tokens if it receives sufficient support from the community.